As it is known from July 1, 2014, the implementation of the "CE" marking of steel and aluminum structural elements used in buildings (UNI EN 1090-1: 2011) has become mandatory.

The standard provides a unique approach to the realization of any type of structure, whether it be large civil engineering works such as the construction of stadiums, hospitals, major infrastructure of strategic importance, such as bridges on national and international routes (eg bridge over Bosporus or the new containment system of Chernobyl), to the simple metal constructions for the construction of canopies, stairs, or simple components for the static consolidation of buildings, the standard applies to serial production and not, to differentiate the technical requirements according to the complexity of the components, four execution classes, with more stringent technical requirements, have been introduced from class 1 for the so-called simple works with moderate risks related to possible collages or failures to class 4, which refers to particularly complex structures with important safety implications!

Why is it important to rely on certified companies in the execution class at least EXC-3?

The maps with seismic indices can be downloaded from the site of the Civil Protection at: http://www.protezionecivile.gov.it/jcms/it/classificazione.wp,
Alternatively, you can download the updated map from the following link: mappa.pdf, It is important to note that regions such as the Marche, Abruzzo, Umbria and the provinces such as Rimini, Arezzo, Forlì-Cesena, are almost entirely classified as seismic zone 2 (MEDIUM HIGH RISK).
On the site at Arcelor Mittal http://www.constructalia.com/ a useful dispensation is available on the design methodologies in the seismic zone and on the choice of ductility classes DCL, DCM, DCH anti-microbial structures in accio.pdf, briefly, the Technical Building Regulations, for dissipative structures only allowed two classes of ductility:

Now the Eurocodes, in particular the Eurocode 8 UNI EN 1998-1, provide that any of the ductility classes, but with particular geographical constraints that must be defined by the states concerned, should be used, in the national appendix recently published in the Official Gazette and freely prepaid from the official site http://www.gazzettaufficiale.it/, it is possible to use the DCL duct class in any seismic zone including high seismicity at the condition of designing the structure as non-dissipative with the limitations of the case!
Also on this topic was expressed also the CTS (Technical Committee of Scentifico) of the Emilia Romagna region http://www.ambiente.regione.emilia-romagna.it the opinion is freely available at the address parere in merito alla progettazione di strutture poco dissipative.pdf
Although the choice of the ductility class to be adopted and the designer's exclusive prerogative, as can be understood from various publications, the DCL class should be used predominantly, if not exclusively in low seismic areas (due to forces in play) while in other areas could be more correct or at least sensible even in the light of recent seismic events in Emilia Romagna (see Finale Emilia, zone considered as medium-low zone 3) to build into DCM and DCH ductile classes

Now, as an example of the destination, the province of Rimini, Perugia or Pesaro is quite obvious that, unless there are plans or realization of greenhouses for the cultivation of vegetables or simple warehouses for non-hazardous materials and where the presence of human staff is to be regarded as completely occasional and absolutely limited over time, the correct execution class to use is only EXC3 even with S275 or S235 quality materials regardless of thickness. So if you exclude regions such as Sardinia and part of Northern Italy it is absolutely essential to design and trust EXC3 certified class companies! 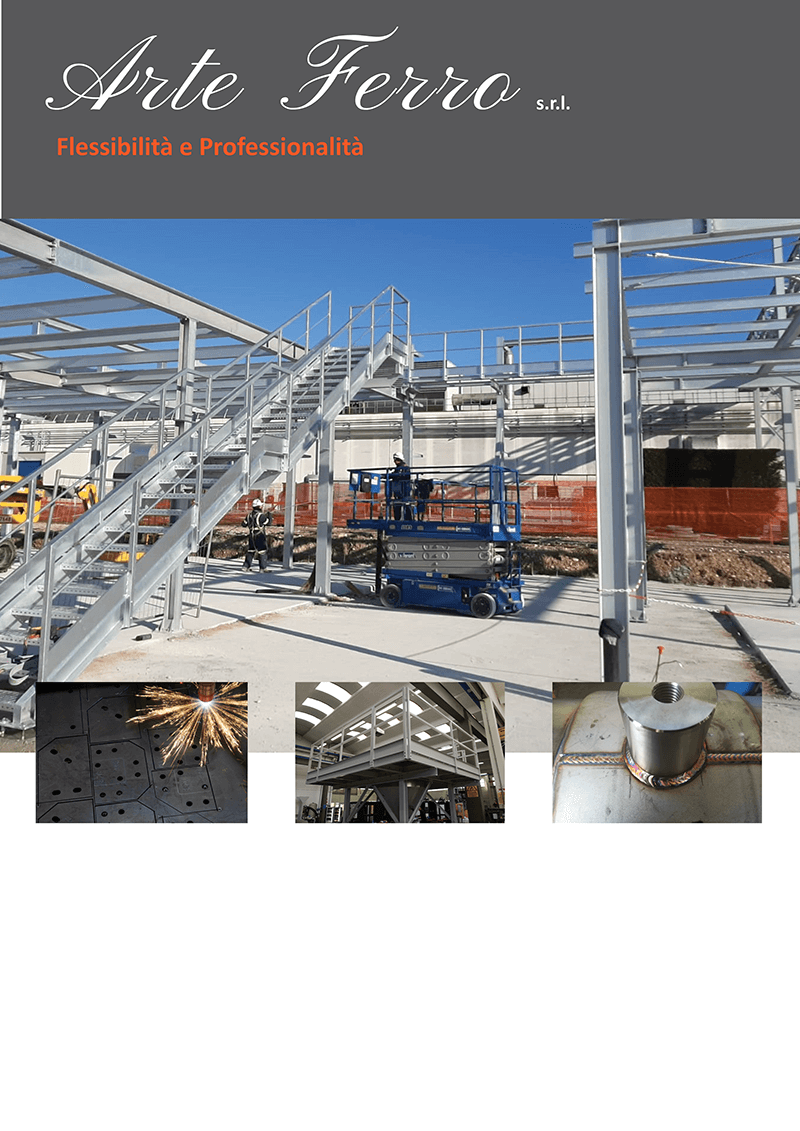